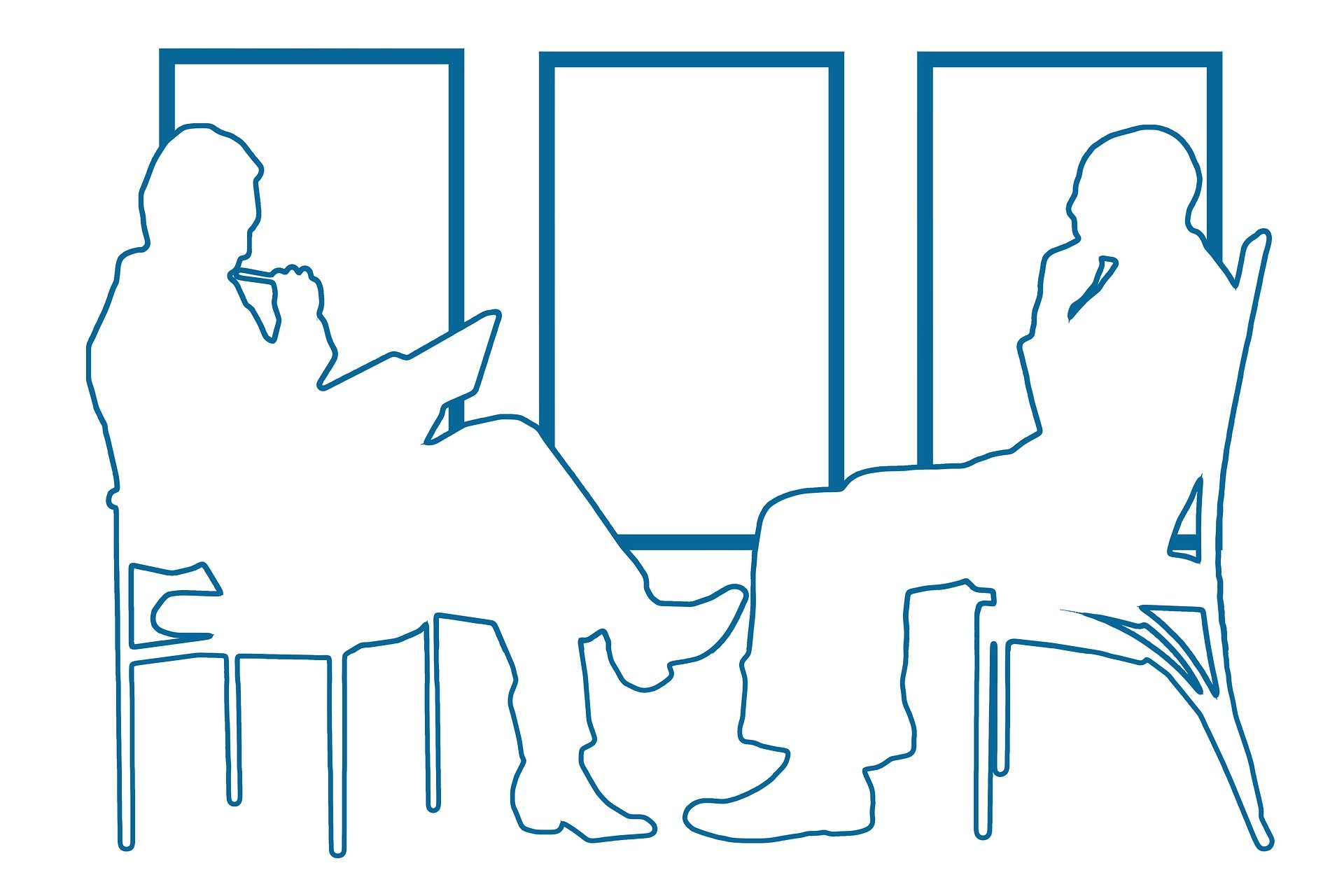 Today’s drilling environment is ripe for significant changes in the well construction business model, and drilling contractors should consider pushing for contracting models that help them better realize the value generated by their technology investments, said John de Wardt, President of De Wardt and Company. In this interview with DC, Mr de Wardt talks about the value of outcome-based contracting models. While such models had not gained traction before, the current environment – supported by advances in performance, digitalization and automation – could be conducive to its adoption. Mr de Wardt is the co-author of a paper on contracting models that was presented at the 2022 IADC/SPE International Drilling Conference on 8 March.

View the interview at Drilling Contractor